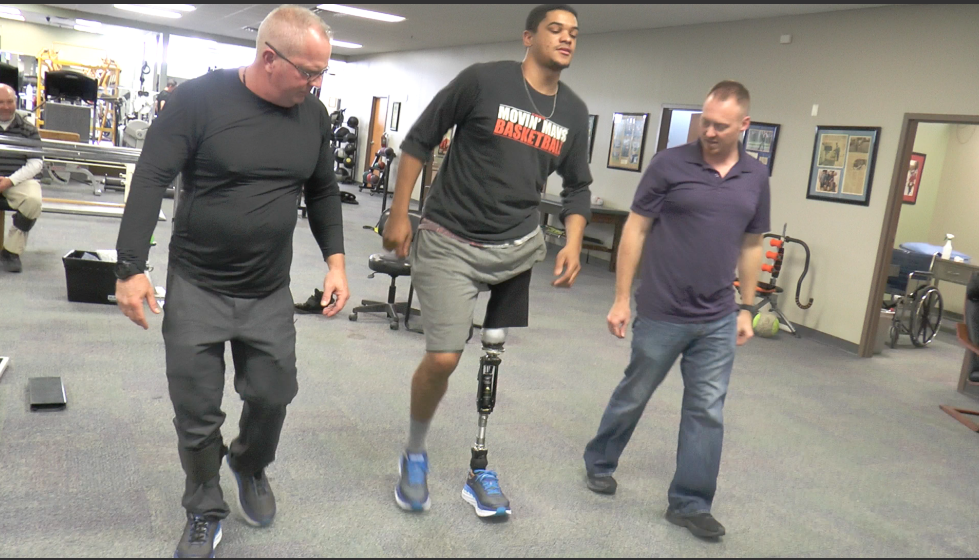 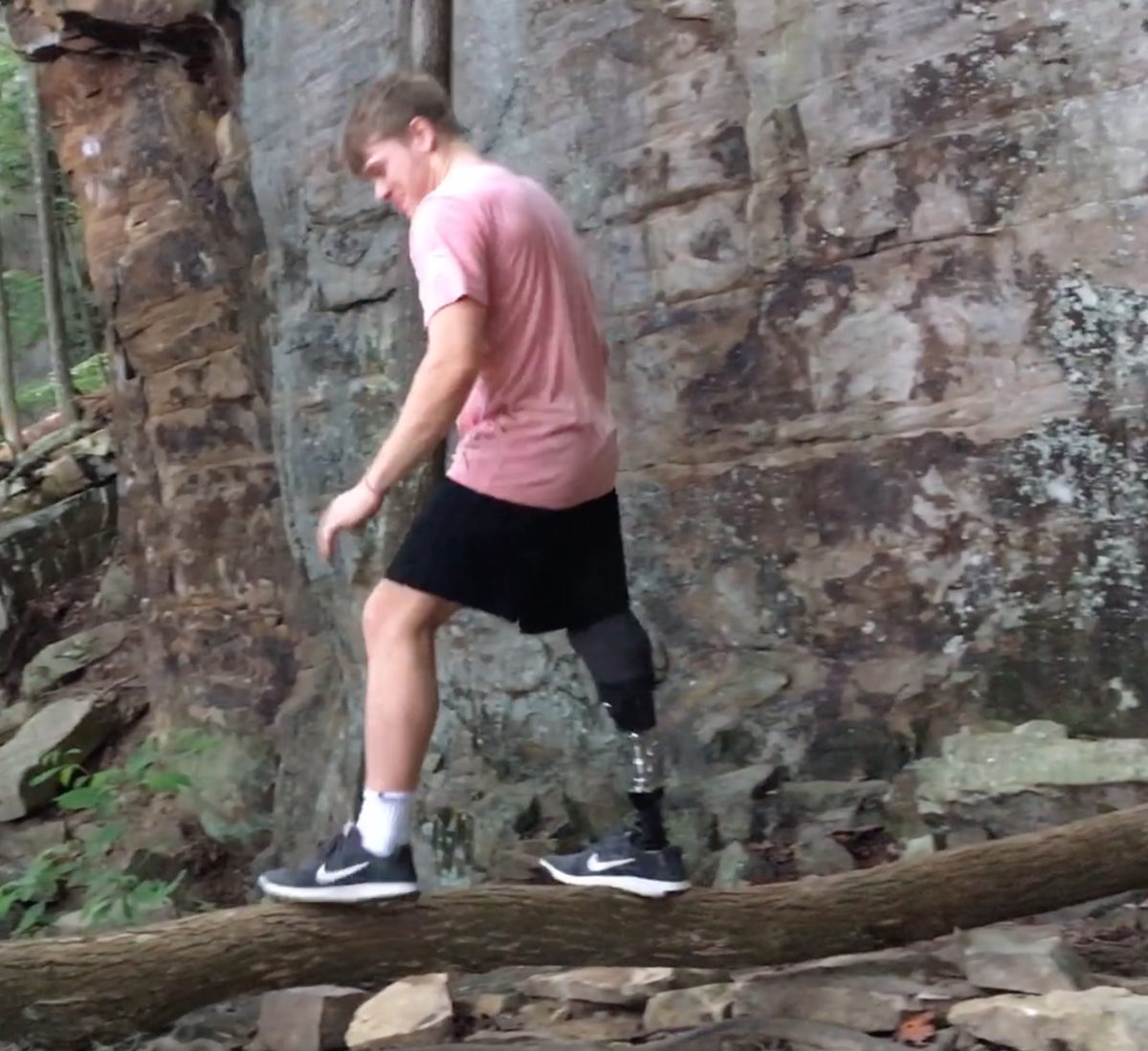 Tyler put his new TaiLor Made prosthetic foot to the test in the Tennessee mountains last weekend. He gives it a thumbs up for performance, stability and comfort!

Dana was unable to walk without crutches or for long periods of time in her previous socket/foot system. She can now walk with comfort and stability since she was fit with a better-fitting prosthesis and the TaiLor Made prosthetic foot. “I can feel the foot flex and then plant itself on the ground,” explains Dana. “I know where it is and what it is doing, and don’t have that feeling of being pushed forward. It works like a real foot!”